Bridal wear, fascinators, and other wedding fashion trends for 2022  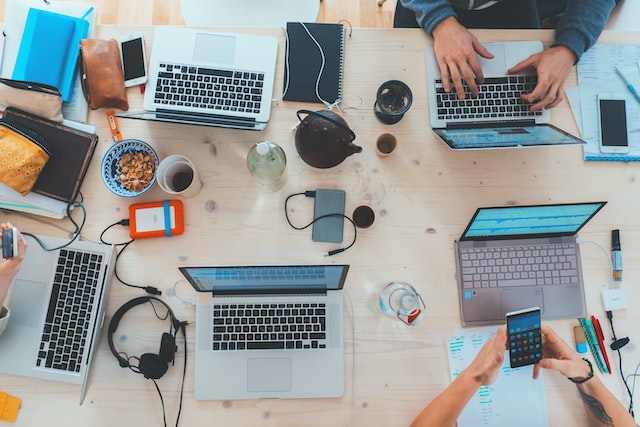 Bridal wear, fascinators, and other wedding fashion trends for 2022

Wedding season has returned after more than two years of event cancellations and postponements.

In the United States, over 2.6 million weddings are predicted in 2022, more than any previous year since 1984. That equates to 335 million guests in attendance in the United States alone, not to mention more than 5 million brides and grooms. According to commerce data from over 22,000 online businesses, many shoppers are already prepared to arrive in style.

In our most recent episode of Uncovering Commerce, we discuss three key factors pointing to one of the busiest wedding seasons in decades.

Wedding dresses have returned to the top of every bride-to-be’s shopping list after more than two years of event cancellations and postponements. According to data, sales in the United States climbed by 70% year on year from July to September of last year. This shows that brides-to-be were excited about their wedding dates as early as last summer.

And this trend is becoming more obvious with time: wedding dress sales in the United States climbed every day in Q1 2022, more than doubling between January and March, representing a 10% rise year over year. Wedding gown sales were still increasing in the Americas, Europe, and Asia-Pacific as of April 2022.

Bridal party gowns have been steadily increasing in price since the second half of 2021, according to data.

In the United States, sales surged by 172% in September compared to the previous year, and sales were still up by +78% year over year in December. If you think American brides are the only ones thrilled to get their besties in uniform, consider APAC. In April 2022, sales of bridal party gowns in Japan were up nearly 500% year over year.

These magnificent headpieces, made famous by the British royal family and Hollywood, are often embellished with feathers, flowers, and beads and are an excellent addition to any formal occasion.

Finally, individuals who aren’t in the fashion industry should realize that the return of the wedding season is good news for other industries as well. Consider all the home-related items to be purchased from wedding registries, as well as the flights to (and from) the main event. According to The Knot, guests paid an average of $160 on a wedding gift in 2021, up from $120 in 2019, while the entire average cost of attending a wedding was $460 ($30 higher than before the pandemic).

5 spooky Halloween campaigns to get inspired by