4 fantastic holiday campaigns to inspire your own  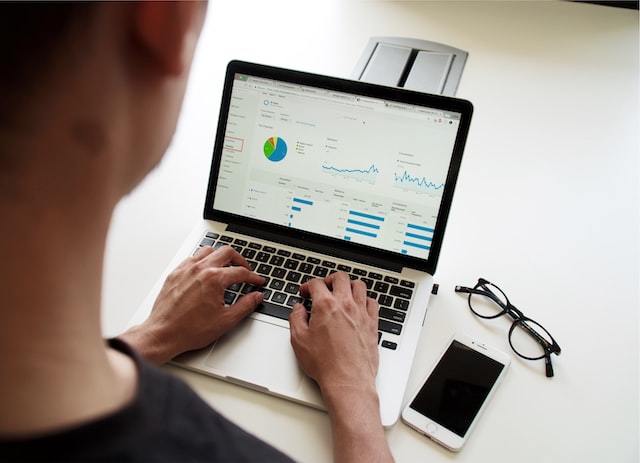 4 fantastic holiday campaigns to inspire your own

Retail sales increased by 14.1% throughout the 2020 holiday season. While this is fantastic for brands’ bottom lines, the tremendous competition for buyers’ attention and cash can leave marketing teams scratching their heads when devising a fresh, distinctive, and eye-catching Christmas campaign.

The good news is that effective holiday ads need not require you to reinvent the wheel. Take a page from prominent businesses’ playbooks to get ideas for your own Christmas marketing. These Christmas marketing examples may be just the creative infusion you need, whether it’s a sprinkle of tradition, a spoonful of sarcasm, or something out there – literally.

Pull at the Heartstrings: Apple

Apple has always caught the spirit of the Christmas season and what it’s like to be with family artistically, and its 2021 campaign is no exception. “Saving Simon,” directed by Oscar contenders Ivan and Jason Reitman, depicts the story of a young girl who seeks to freeze a cherished snowman for a year. It’s a touching advertisement, especially when you consider the tagline: “To the ones we’ve waited all year to be with.”

Not only does Apple capture the collective yearning we’ve felt in recent years, but the advertisement is also part of the company’s “Shot on iPhone” series, which highlights the creative possibilities of the iPhone 13 Pro. That’s a double whammy!

It may seem odd to close your business on a day that generates over $9 billion in revenue, but REI does it year after year. On Black Friday, traditionally regarded as the most profitable day of the Christmas season, the outdoor retailer does the unthinkable: it closes all of its stores across the country. Its #OptOutside campaign encourages customers and employees to get outside and enjoy the outdoors with friends and family during the Thanksgiving holiday rather than camping out in front of REI stores in search of the best prices.

In 2021, the shop introduced a new component to its annual campaign: a call to its community to create a more egalitarian and inclusive outdoor environment so that everyone can feel welcome in nature. They established the REI Cooperative Action Fund, which awards grants to NGOs that promote justice, equity, and belonging in outdoor places.

The campaign wonderfully complements REI’s branding as an outdoor brand. It not only promotes the concept of savoring every moment, but it has also spurred a discussion about what it means to make outdoor culture more accessible to all.

Be a Little Snarky: Heinz.

Everyone knows that British department store John Lewis is the king of holiday ads – that is until Heinz UK released its TikTok imitation. When you combine a hilarious premise with a highly anticipated campaign launch, you have a winning formula.

In 2021, Heinz UK added a little humor to the holiday season by creating a TikTok imitation of a John Lewis ad. With an emotional soundtrack, green screen John Lewis-esque holiday images (don’t you just adore TikTok effects? ), and the statement “We spent nothing on this Christmas ad. “Enjoy,” to say the least, was an unusual ad for a large brand. Despite this, the ad was amusing, contemporary, and relevant – in fact, it won The Drum Awards for Marketing 2022 in the Social Media category.

As marketers, we sometimes get so caught up in selling gifts and pushing sales that we forget charity is an important aspect of the holiday season.

That is why Macy’s has made charity the centerpiece of its annual “Believe” campaign. Macy’s provides $1 to the Make-a-Wish organization for every letter to Santa uploaded on its website. The ad encourages its audience to interact directly with Macy’s via the letter to Santa website while also creating goodwill with the business. That may be more than you can afford, but partnering with a charity allows you to express your brand identity while simultaneously doing good for others. This is a wonderful piece of marketing narrative that perfectly coincides with Macy’s brand values.

These are just four Christmas campaign samples to get you started on your forthcoming promotions. If you take lessons from what’s worked for other firms, you can make your marketing stand out from the never-ending stream of jingling bells and falling snowflakes.

Are you ready to take on the festive season this year? See below for our Christmas marketing resources and techniques.

5 spooky Halloween campaigns to get inspired by