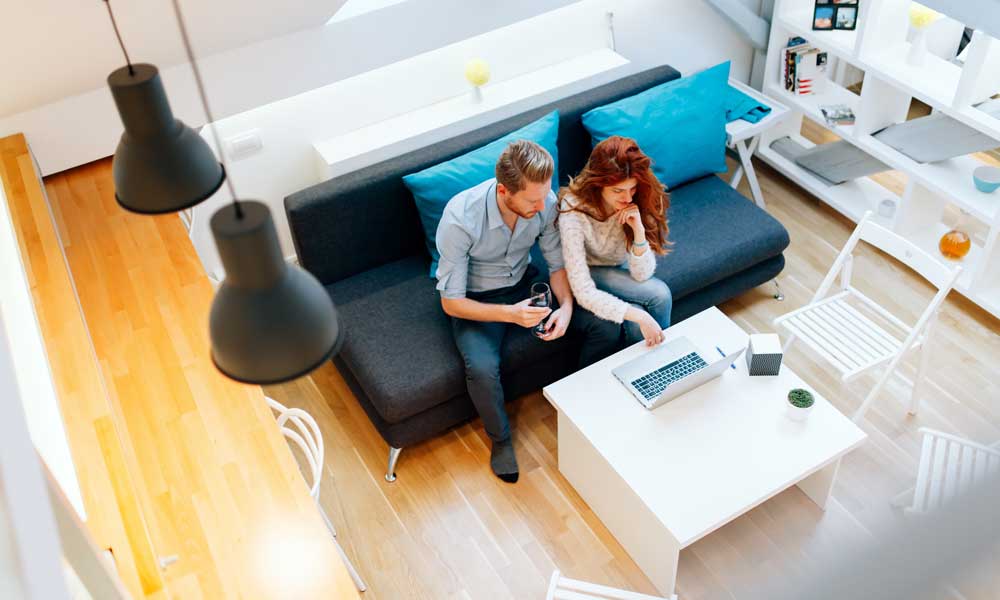 Website visitors are experiencing a psychological problem known as banner blindness as a result of the abundance of digital adverts. This is the phenomena to which a user gets oblivious and eventually ignores banner adverts.

Banner advertising, as we’ve all seen, is a popular way to monetize websites. Furthermore, as things are, social network promotion does not create enough cash for publishers or generate higher revenue.

What is the reasoning for this?

Can you remember the last time you paid attention to a banner ad?

Yes, exactly. Consider all of the banner ads you’ve seen on websites you’ve visited, and how many of them left no effect at all.

This is due to our inability to recognize banners (your site visitors are blind to your banners too). Publishers must ensure that they are getting the best possible return on their online advertising dollars in the future, as digital advertising spending is expected to exceed $400 million by 2022.

The efforts you must take to overcome banner blindness are critical to maintaining a good CTR and monetizing your site.

What exactly is Banner Blindness?

One metric used to describe the success or failure of a certain banner is the Click-Through Rate (CTR):

Most of the time, when people glance at a banner, they look beyond it rather than directly at it, even if the ad is visually appealing or startling to look at.

When consumers are looking for certain information on a website, they will selectively disregard looking at these adverts, particularly banner ads, while scrolling over all of the content on that website.

More research is needed to fully comprehend this mind-boggling statistic.

We need to learn more about what causes banner blindness and how to prevent it.

Cognitive schemas aid in the organization of knowledge, expectations, and beliefs about a subject (just like a mental framework).

When visiting a new blog or website, users employ cognitive schema. Having these tools on hand allows us to take shortcuts in the future when confronted with the same situation.

The saved schemas allow users to navigate a new website. When confronted with a similar circumstance, people might focus their attention on regions where they expect to find what they were seeking initially, as well as areas where they have previously found such information.

The cognitive state of mind of website users frequently leads to them neglecting traditional ad locations, such as the right site or the middle area of the web page.

The Impact of Banner Ads on Publishers

If you post banner advertising in places where consumers are likely to disregard them, your CTRs (click-through rates) will suffer. People prefer to disregard locations such as the top-right corner of a page or the right sidebar because they have unconsciously connected them with traditional ad spots (and everyone’s mother does it as well).

Banner ads used to be pretty effective at delivering a good amount of CTRs to the website because they had an advantage over people’s shiny object syndrome. However, as websites become increasingly cluttered with advertising, individuals have gotten accustomed to them and have stopped noticing them.

When publishers are doing everything they can to monetize their sites through organic and sponsored click mediums, banner advertising is a big concern (at least in terms of money!). Irrelevant, low-quality ads shown to the incorrect audience are a proven method to turn off prospects.

With over 8 billion eyes viewing over 1.5 billion pages on a daily basis, online advertising is becoming increasingly competitive. It’s time to select your content style so that your adverts don’t go unnoticed. When publishers and advertisers understand how ordinary people view online sites, they can use a variety of tactics to avoid banner blindness.

Factors that contribute to Banner Blindness include:

The following are some of the potential reasons for Banner Blindness:

Your readers are accustomed to expecting the site layout and mapping to be similar to that of every other blog. As a result, they bypass the website’s banner section, resulting in banner blindness.

A website with little content and too many advertisements repels visitors and causes sensory overload. Users become irritated when they encounter ad clutter on the site (too many popup ads, display ads, and text ads are to be blamed too). As a result, they ignore any advertisements.

Ignoring advertisements has suddenly become the new standard! But what’s going on behind the scenes?

Visitors to a website “understand” that advertisements separate from the main content. It makes no difference what form of advertisement it is. Despite all of your efforts to fancify the ad with text color, backdrop, and so on. Remember that it doesn’t matter if your ad is genuinely valuable because it won’t be noticed.

People, the riches in ad revenue are in the niches! Irrelevant advertisements will be ignored by your site visitors.

Remember that how real and tailored your banner adverts are affected how responsive users are. It’s time to avoid banner blindness and reclaim lost eyeballs!

How to Avoid Banner Blindness | Always Pay Attention to Ads!

Everything boils down to one question: how can you get rid of Banner Blindness?

Banner blindness will never be an issue if the advertising you create is blendable with the site content.

Ads must sell themselves.

Keep the following items in mind to avoid Banner Blindness:

1. Make sure your ads are appropriately blended.

Making your ad stand out from the rest of the page may draw attention and increase CTRs. But it’s not as simple as it appears! Choose a background, font, type, color, and general content style that has previously been demonstrated to succeed.

2. Experimenting with Positions and Sizes

Publishers have typically used ad sizes such as:

Solution: Experiment with multiple sizes and placements to capture your visitors’ attention, and then stick with the one that performs best and drives the highest CTRs.

Getting a viewer’s attention is critical to converting them. With obnoxious and cheap-looking advertisements, you will simply lose credibility.

Contrast the color scheme of your website with that of your advertisement. Use contrasting hues to draw attention.

4. A strong call to action.

Copy is important! A straightforward message is essential for breaking past banner blindness.

When consumers scan for the content they seek based on the previously described information fragrance.

Site visitors typically read through blogs looking for advice, guides, and so on. If one of the content areas appears to be unimportant, they will skip all of your content and quit engaging with your site entirely.

Stop combining your adverts and information in the same graphic piece.

Otherwise, your valuable information will be ignored by site visitors.

To summarize, banner blindness is a key issue in programmatic advertising. Many publishers have lost out on potential ad revenue.

Publishers must understand how humans scan websites and regularly optimize and test their banner ad campaigns to ensure their banner ads are not disregarded.

Google ad manageradx or Google admob？Which monetization platform should you use?

5 ways to improve your AdSense CTR